Showing posts from April, 2017
Show All

Have we forgotten to be funny? 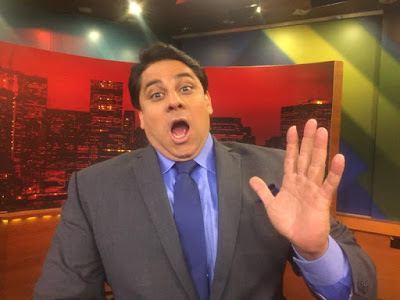 An interview with Cyrus Broacha.
When April Fools’ Day ends most of us are back to being blue. Returning to mundane routines and pining for weekends. Some of world’s top comedians make it their business to be funny even when no one is laughing.  For Indian satirists, there’s enough fodder for humour with the twists and turns in the political landscape. Many miles away from my home town, a show that often cracks us up is ‘The Week That Wasn’t, with Cyrus Broacha.’ Hosted on News 18 (Formerly CNN IBN) it is a half hour run down of Indian politics and has ruffled feathers on more than one occasion. It might not be the funniest show on television but the anchors have the guts to make sure they have the last laugh.
Catching up with the host, Cyrus, seems impossible at first. Like any anchor, he is writing and rehearsing in a Mumbai studio, juggling between events in Pune and even working on podcasts for a radio podcast show called ‘Cyrus Says.’
For well over two decades he’s got brickbats…
Post a Comment
Read more 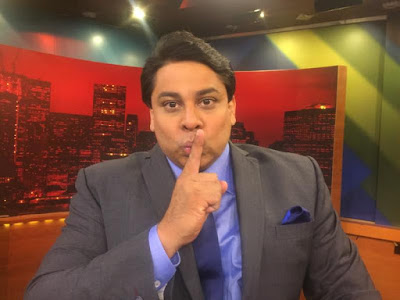 Can you keep a secret? I got an exclusive interview with a certain Cyrus.
Details very soon.
Keep an eye or two, on to this blog @aboriginal.
Get more people to subscribe and tell us what you do to make life fun and there could be a surprise waiting for you.

A shade of saffron 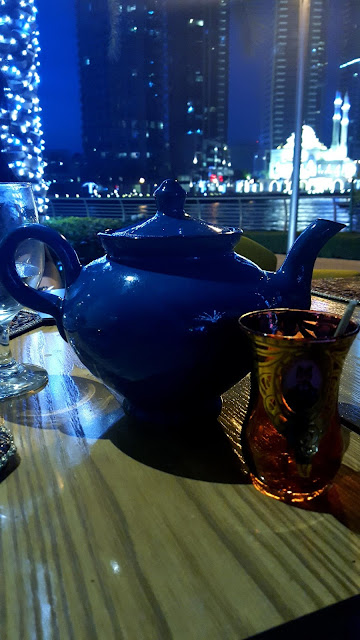 Ab:original checks out the latest dining venue on Dubai Marina.


When you don’t know anything about Persian cuisine you go with the flow. Luckily I am always willing to learn and I have a weakness for good food. It is why I love to travel and explore new countries and opportunities. On this occasion I got to meet what could arguably be the first man in Iranian cuisine in Dubai, Chef Ebrahim.
He is unobtrusive. Almost childlike when we first meet. Addresses my husband at first and I soon realise it is because most women he meets would never really dare to ask too many questions. There’s an air of respect that I admire and it is good to listen to the banter that ensues. The food that is laid on the table is all fresh. I can see a few drops of water on the crisp green grapes that are laid on the table. They are put right next to fresh cheese and walnuts all waiting to be eaten. If this isn’t sheer poetry, I don’t know what is.
Warm fresh loaves of bread are brought to our table by ladies …
Post a Comment
Read more 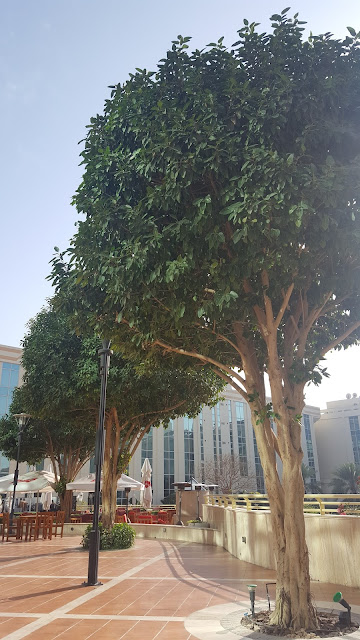 For most people, a swimming pool may seem like just another place to unwind. To potter about when its not too hot.

For my family it provided hours and hour of great memories. Our recent stay-cation at Millenium Aiport Hotel in Dubai provided loads of sun, some amount of sun-block, family hugs and laughs.

We tend to take the most important things in life for granted. Fresh air and kind service is one of them. Like most people rushing on assignments, we too had a lot to do. It was just an overnight stay so we packed a few things (except the kitchen sink) and were soon on our way.
As my children bathed in the sunlight of a warm Dubai day I knew, our summer had just started with a splash.


We were treated to breakfast at Loumi restaurant. The staff was always on the move as we were there on a busy Friday morning, when the hotel is packed to capacity.
Won't forget watching my daughter pour us a cup of fresh orange juicer herself as she told us about her new foundfriends at the buffet count…
Post a Comment
Read more
More posts